We asked for feedback from our tour players on the ST200, to which most was on the sensory side with a desire for a sound generally described as solid or dense. We then spent the next year working on feedback hand in hand with releasing the additional ball speed we knew was left in our SAT2041 Beta Ti face.

The ST Series offers a choice between two different head designs in the driver with characteristics to suit different playing requirements and deliver different ball flights.

Designed to be ultra-stable and to offer low-spin efficiency, the ST-Z driver has a balanced toe/heel carbon composite construction with deep central back weight – for a spin efficient, straight-line ball flight. Featuring the 2nd generation of Mizuno’s Forged SAT2041 Beta Ti face for potent ball speeds and consistent performance over time, the ST-Z driver has a wide, low footprint, with a neutral visual lie angle and comes with 4 degrees of quick switch adjustability to fine-tune look and trajectory.

“The ST-Z’s predecessor – the ST200 – had a reputation for being a straight-line bomber favored by our longer hitting tour players, and the ST-Z profile is no different,” said Chris Voshall. “But with an extra year’s extra experience engineering the Forged Beta SAT2041 Ti, we were able to release a little extra ball speed and a much more satisfying experience off the clubface.”

The ST-X driver features an expanded toe-located carbon composite window and a heel-located sole weight that combine to produce a reliable draw bias. Equipped with 4 degrees of quick-switch adjustability, the ST-X driver offers a more compact profile, a slightly deeper back portion and a more upright visual lie angle.

As with the ST-Z, the ST-X builds upon the 2nd generation of Mizuno’s Forged SAT2041 Beta Ti and offers more dense feedback through impact and a more muted, powerful tone.

“In testing, a lot of our tour players preferred the ST-X over the ST-Z for its deeper shape and slightly smaller profile,” said Chris Voshall. “I recommend starting with an open mind and dropping the ST-X alongside the ST-Z in the address position. For a draw bias driver, it’s not going to be what most players expect.”

Those with mid-lower swing speeds will benefit from the J-Spec, Japan Specification, incorporating an incredibly lightweight 39g MFusion graphite shaft on the ST-X.

Offering a throwback profile with curves for the purist and performance for the pragmatist, the ST-Z fairway woods provide high levels of stability and low spin efficiency and feature Mizuno’s 3rd generation MAS1C face – the most powerful to date. The ultra-lightweight carbon crown lowers the COG for better spin vs MOI performance, while re-engineered WAVE Technology, delivers a compact wave design that lowers the mass. Both the 3 and 5 woods have an adjustable, quick-switch hosel offering 4 degrees of loft and face angle adjustability.

“Knowing the fairway wood is the least changed club in any bag, we spent time looking at older models that our tour players preferred,” said Chris Voshall. “Rather than a massive overhaul, we implemented subtle tweaks to the ST-Z such as a leading edge and transition into the hosel. There’s a lot to like at address.”

Mizuno has strived to create the best products for consumers for 115 years, and the new ST Series adheres firmly to that spirit and desire while offering the best performance benefits that modern technology can bring. 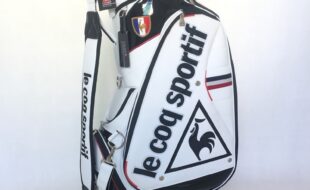 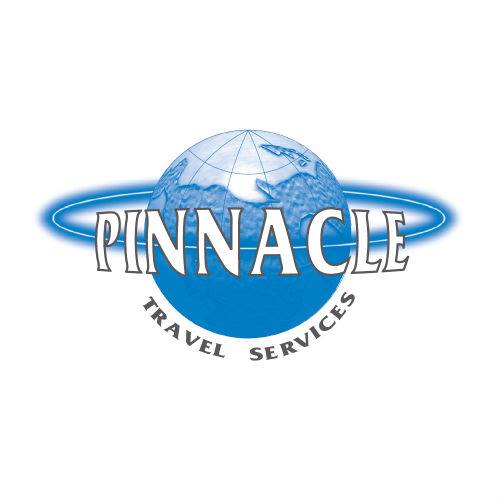 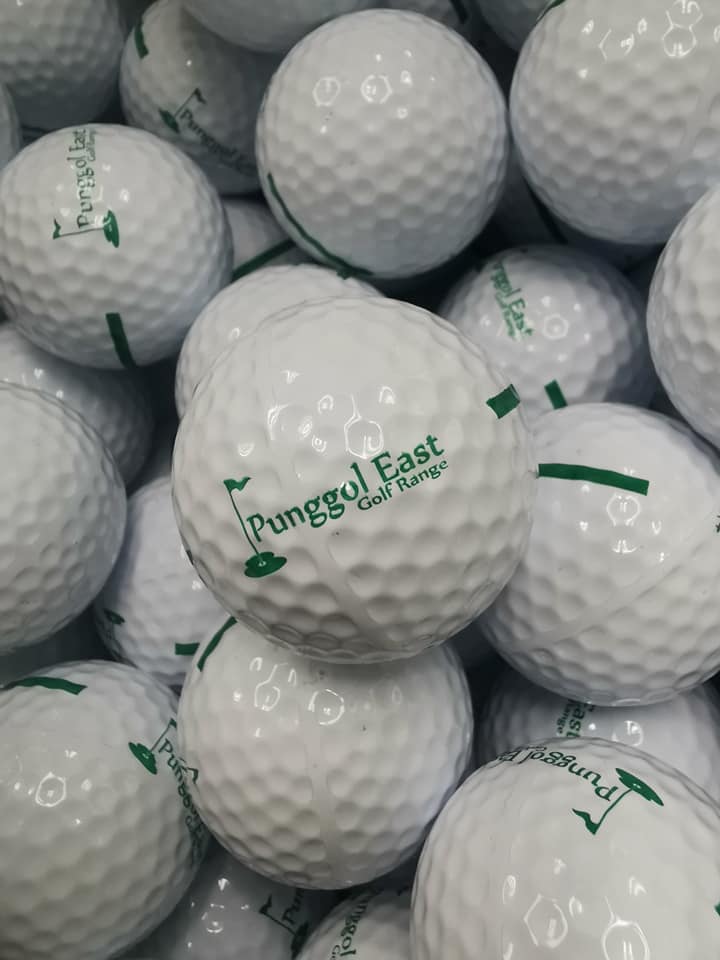 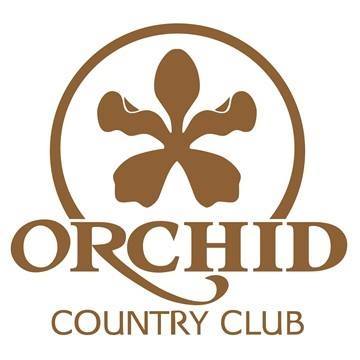 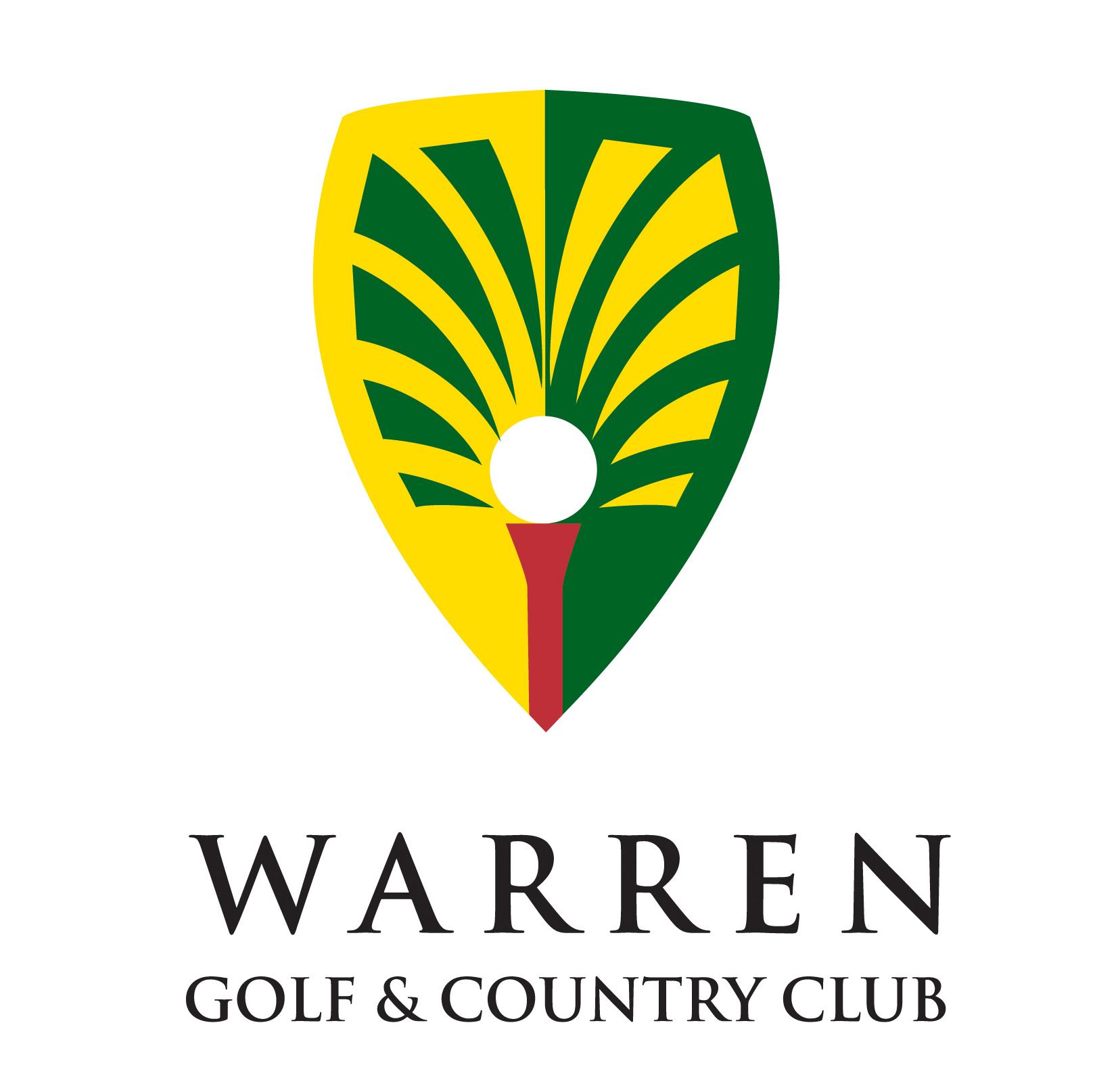 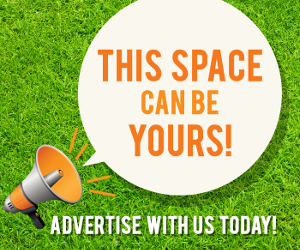